We finished off a fantastic term with a workshop on steel drums. We even had the opportunity to learn a song and we performed it as Fir Class Steel Band. 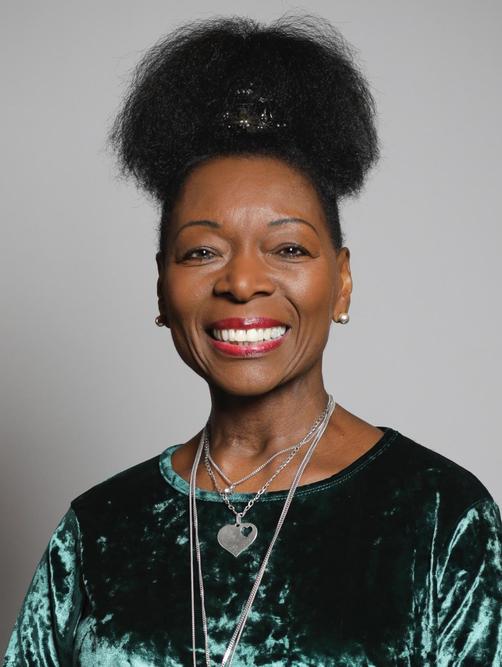 We have really enjoyed reading ‘coming to England’ by Floella Benjamin and this week we have been planning, drafting and publishing our recounts of her life, based on her story. We began by reading examples of historical recounts by Windrush passengers and identifying key features of these texts. Then we organised our ideas under subheadings before creating our fantastic recounts.

This week we had the pleasure of inviting the Museum of London into our classrooms - through the wonders of zoom - to talk to us about the Windrush Generation and we were introduced to Shango who travelled to Britain from Trinidad. He spoke to us about his experiences arriving in Britain and the challenges he faced as a young black man living in the UK.

Today in our Global Citizenship class we discussed the value of having school council at Moreland Primary and shared ideas about the characteristics of a good school councillor. Before we voted, we came up with strategies we would like to implement in school, such as charity fundraisers and creating a times table club and reading club to. Then we voted for our two school councillors, making sure we followed our voting rules; voting anonymously and only voting once.

This week, we have been using the bar model to help us solve addition and subtraction word problems. We worked in pairs on whiteboards to develop our confidence in using this method. Some of us even volunteered to come up to the front of the class and we explained how to use the bar model to our classmates.

This term our topic is Windrush and in our last topic lesson we learnt about the preeence of African and Caribbean people in Britain before 1945. we were given primary sources and gather clues about the past from these and then we discussed the contributions of African and Caribbean people to Britain’s past. We were excited to learn that during The Roman Times, North African soldiers were stationed at Hadrian’s Wall!